So this past weekend I attended a local convention in my area called UCON; a convention organised by the University of Cape Town’s anime club called Genshiken (yes, based on the anime). It was a 2-day event filled with many things you would usually find at a geek convention: gaming, manga, comics, figurines and lots more.

So this year I wanted to do something different: I wanted to try my hand at cosplay. Now I didn’t create an outfit from scratch, per se, I just found some clothes in my cupboard and decided to get creative with it. At first I was going to go with a super simple character: Mr Chang from Black Lagoon, but I couldn’t find any pistols to match the outfit and after second thoughts I wasn’t happy with the idea. After scouring the internet for other ideas I came across something called Pimp Cosplay. Pimp Cosplay is basically when you take a famous pop culture character and create a pimp version of them. I instantly fell in love with the idea and this is the result of that inspiration:

I was extremely happy with the outfit and it was well-received by everyone at the convention. The only problem was that it was quite hot that day so I got stuffy very quickly in the outfit. 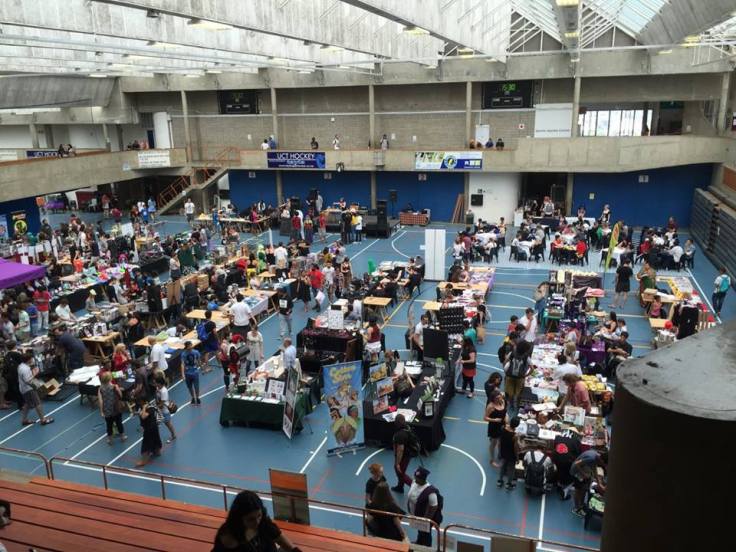 At the convention there were many stalls filled with lots of geek goodies there: some were selling figurines and comics while others were selling T-shirts and character-engraved glasses. There were so many things there that I couldn’t decide what to buy there. That was just on one side of the convention. On the other side was the gaming area; where various gaming tournaments, such as Mortal Kombat X and Call of Duty, were taking place. There was also a casual area to play other games there, such as Street Fighter and Tekken (J-Stars Victory was also there, which was a crowd favourite). The highlights of the gaming area were the Guitar Hero competition (which I narrowly lost) and playing Street Fighter against some top players (the vibe felt like I was taking part in EVO). 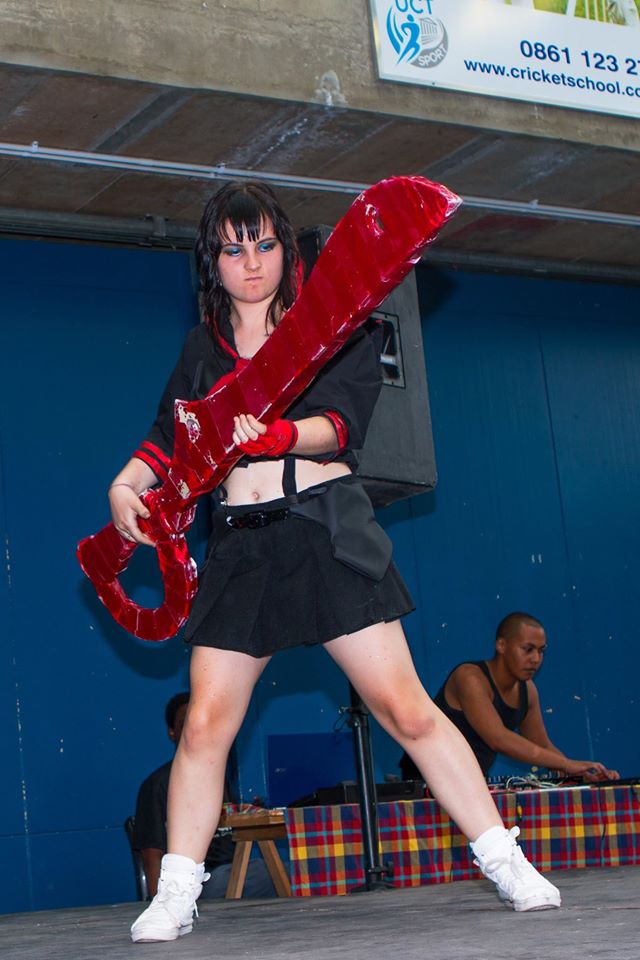 All in all, UCON was a very enjoyable experience. The vibe was great and the event was well organised. Remember that this was a university-organised event so the amount of effort and time that went in to all of this was phenomenal. I cannot wait for next year’s UCON; hopefully it will be bigger and better!

For more images from UCON check out:

Your To-Go Blog for Everything Anime, Manga and Gaming!

A space for all things pertaining to books, Asian cinema, otaku culture, and self-care.